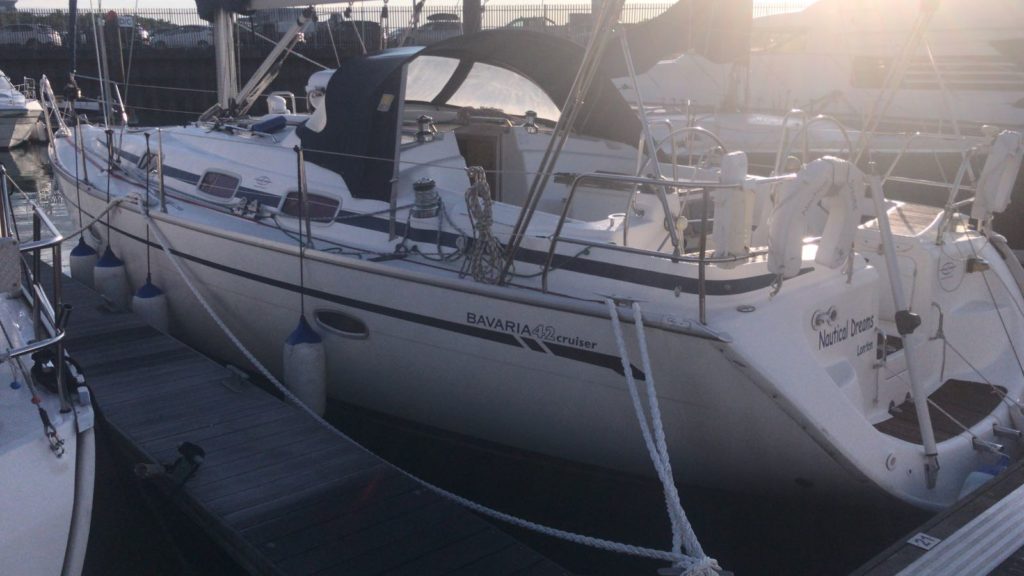 A good away win for City with a late winner from Harry Maguire the climax of a testing day for Claude Puel’s charges.

It was yet another slow start from Leicester which is becoming a problem now for the club and something Puel has mentioned a few times in his post match comments, he’s even mentioned the kick off itself not being good enough.

Kasper Schmeichel saved The Foxes blushes in the 21st minute with an excellent double save in what was a quiet half for the Dane otherwise.

Ben Chilwell was given man of the match and it was clear from early on that he was keen to impress ahead of Gareth Southgate’s England squad announcement.

His 38th minute cross his Demari Gray on the backside and went wide before Chilwell again turned provider 5 minutes later only for the ball to be missed by Iheanacho.

The Saints flew out of the traps in the second half with Schmeichel again coming to Leicester’s rescue in the 49th, Ings with a late run, the ball from Bertrand, Ings in behind only for Schmeichel to pull off yet another marvelous stop.

The opening goal was coming and it was Bertrand who scored it. Papy Mendy found himself at centre half when Maguire had stepped out, the fall rolled across the 18 yard box for Bertrand to fire into the top corner putting Southampton one nil up.

Claude’s charges slowly started to dominate with Mark Hughes’ side leading for just 3 minutes. Iheanacho showed real calmness in crossing to the backpost, Gray peeled off and took a touch, the touch made it, to allow him to blast into the bottom corner from 12 or so yards to level the game up.

In the 92nd minute Harry Maguire found himself on the ball 25 yards and had a pot shot which wrong footed McCarthy and found its way into the net. Puel was on the pitch giving it the big un’ both fists in the air, this win meant the world to him.

In other news, Matt Piper stayed down in Southampton for the weekend…on a boat. Took his wife and sons down and sent a video into the group chat within seconds of arriving and to say they were struggling with the choppy conditions and cramped boat is an understatement, something we mentioned on the air quite a lot.